My husband and I were laying in bed last night, post-coital bliss, and we had the weirdest thought. “Why is the missionary position called Missionary?” Then he fell right asleep. The researcher (that’d be me), was left awake in bed for hours trying to look this up.

This one image kept replaying in my head, “I get why doggy style is called doggy style and why reverse cowgirl got its name, but I still don’t get why it wasn’t called reverse horsegirl?” Naturally it brought me to my next questions, “Why missionary and who invented it?” The thoughts kept racing until 4 a.m. when I finally passed out.

This morning I woke up only to be plagued by the same dumb thoughts again. I decided to continue on my hunt and here’s what I found out.

The Kama Sutra is Not the First Manual for Sex Positions

Who Called it Missionary?

Christian Missionaries, amongst indigenous people, found the sexual behavior being used by such people to be sinful, against the natural order of intercourse. Missionaries believed sex was meant to be conservative as they believed it to be in the natural world. The missionaries described some positions as taking a woman from behind. Thus, the indigenous people labeled the preferred style of having sex after the very people who found their way of copulating to be sinful. But it turns out that the most natural way to have sex was invented by a 385 million year old fish and the act of sex wasn’t missionary at all!

Origin of Sex Came from a What?

In 2014, a 385 million year old fish helped scientists discover the origin of sex as we know it and the first position used was not missionary! According to the findings, copulation occurred in a sideways position, similar to a square dance style.

The Takeaway on Missionary

So you see my friends, missionary is not the original form of sexual relations and it’s thanks to a 385 million year old fish fossil that we have all been given a guilt-free green light that sideways, reverse cowgirl, doggy style, and missionary are all acceptable forms of sex and not deviant.

Read Our Other Popular Posts HERE 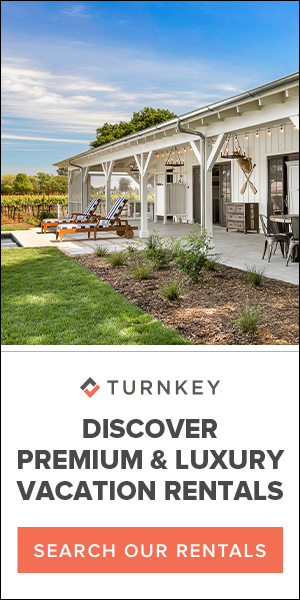 Disclaimer:  Any opinions, comments, and/or views expressed on this site, www.atomicmommy.net and any social media platform related to the owner, Kimberly Pangaro, do not reflect or represent the views of the Carlstadt Board of Education or any of its members.

As an Amazon Associate I earn from qualifying purchases.

This site contains affiliate links. This means if you use a link and buy a product, we may earn a small commission at no cost to you. You can read our full disclosure here