Family time around the TV can have its benefits, but how much TV is too much for the kids? Find out in this article.

We all enjoy TV, kids and parents alike, but how much TV is too much for kids?

One of the best ways to answer this question is to look at different statistics. If you do a quick Google search, you will find interesting Infinity Dish statistics that details different stats like the length of TV watching based on demographic, and which age group watches more TV.

Though there are a great deal of sites with statistics, parents may still want to monitor how much TV their children are watching. And that’s okay because every child reacts differently to different stimuli. 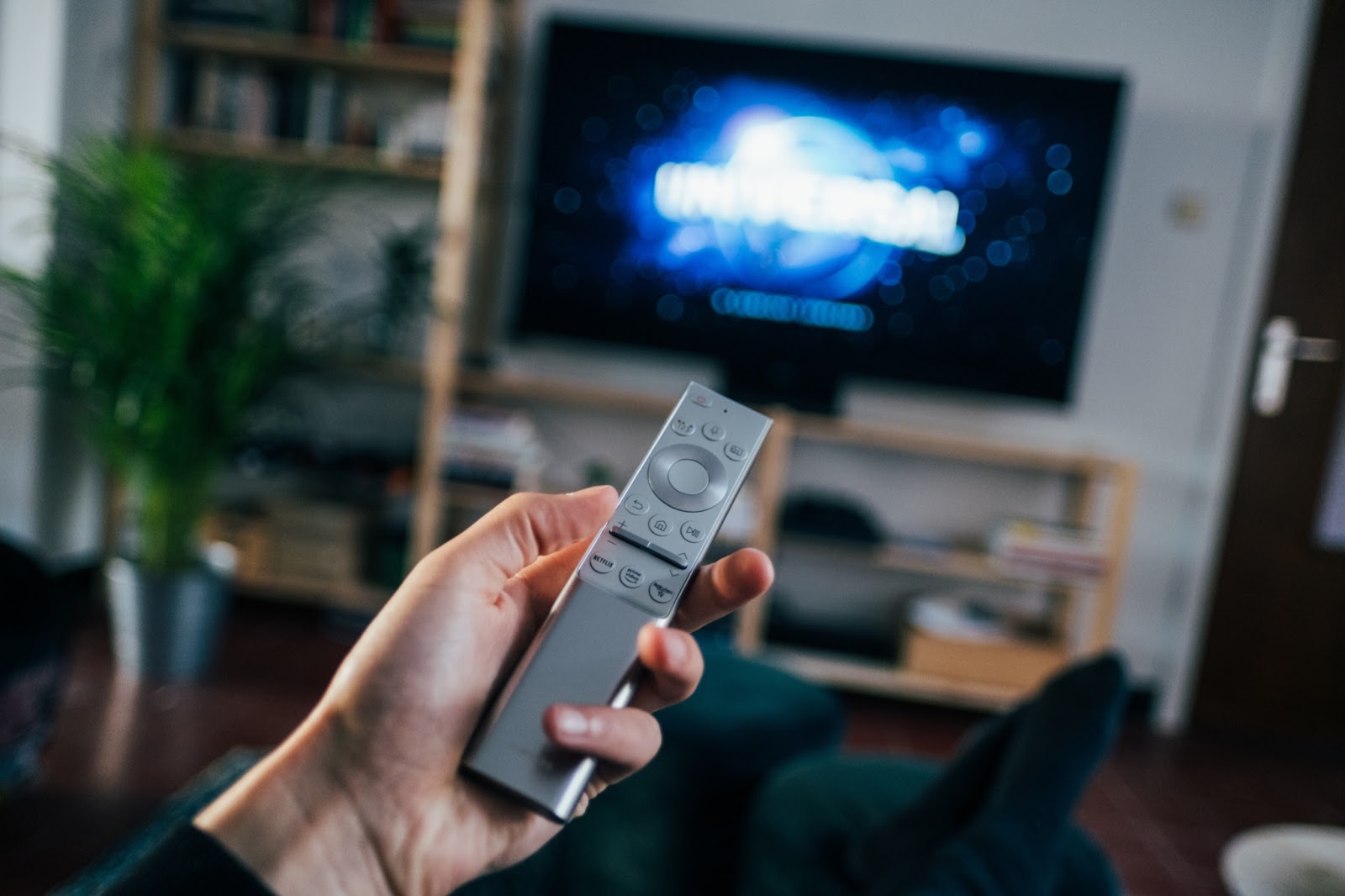 The rise of the SmartTV, and the ability to stream on phones and iPads, has made watching TV together as a family much easier. And thanks to this fact, kids are now able to watch much longer on their own without very much supervision. With apps like the JioTV app, Netflix, Hulu, and Disney+, it’s almost impossible to peel the kids away from TV.

But is it too much TV for them? Let’s dive in and take a look at why there is such a thing as too much TV.

Television influences all children’s development. Children who watch TV every now and then may not be harmed in their development, but you can clearly see this in children who are constantly sitting in front of the flickering box. In modern times, it is completely natural for children to grow up watching television.

For 3- to 13-year-olds, TV time averages around 100 minutes a day. However, some experts consider too much television viewing a concern. Excessive TV viewing by children has been blamed for a number of problems. Children and young people who watch a lot of television could:

In addition, television is like a drug that makes children sluggish and unimaginative. This is really not the case when you watch in moderation.  A balance is required. Combining television with book reading and outdoor activities creates that balance.

What are they watching?

Many programs are classified as not suitable for children and this must be remembered at all times.You have to consider which films and programs the children are watching. If a child watches an age-appropriate film for half an hour a day, this is of course to be assessed differently than if the same child watches a violent film in the half hour that is only for adults. There are clear differences between children who watch little or no TV and children who watch TV regularly in their leisure time.

While other kids frolic outside, these kids sit on the couch and stare at the television. Encourage them to go out and join sports clubs or play with friends. Encourage them to ride their bikes or try new hobbies. This way they will get off to sleep easier on an evening without the worry of blue light affecting them.

Babies and toddlers in particular should not be sat in front of the television to keep them occupied. TV is very harmful to children at this age. Kindergarten and elementary school children can watch age-appropriate programs and films if the daily television time is reduced to a minimum. So whilst television can be great for all the family, it should not be the only facet to entertainment and enjoyment.

Television has become a great go-to for families to gather in front of, like during the holidays. Even with that, children should be monitored for prolonged television watching. Yes, there are a ton of great shows out there, but they’re no substitute for some good ol’ family fun.